Over 10,000 species of pulses are found around the worldwide. There are numerous varieties of Pulses and Beams sold in their raw whole form, split husked form, split with husk intact, powder form, gob form and the number increases with variation in colour.

Every year, varieties of Pusles and Beams product around 20 million tons, commercial trade as a value of estimated 10 billion in US dollar at worldwide.

Pulses and Beams are significant export crop of Myanmar, since if enjoys a comparative cost advantage.

From Myanmar, Pulses and Beams produced and exported around the world trade above 1.1 million tons.

At 21st century, all peoples especially thinking about for health. Most of peoples want to eat vegetarian because most of energy get from various kinds of pulses, Beams, Fruits and varieties of vegetable. 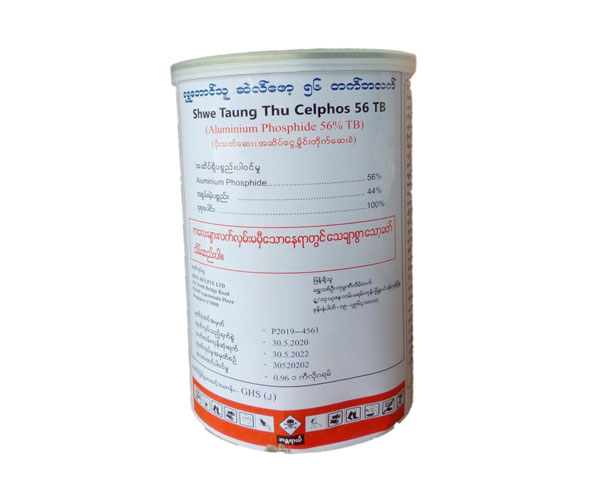 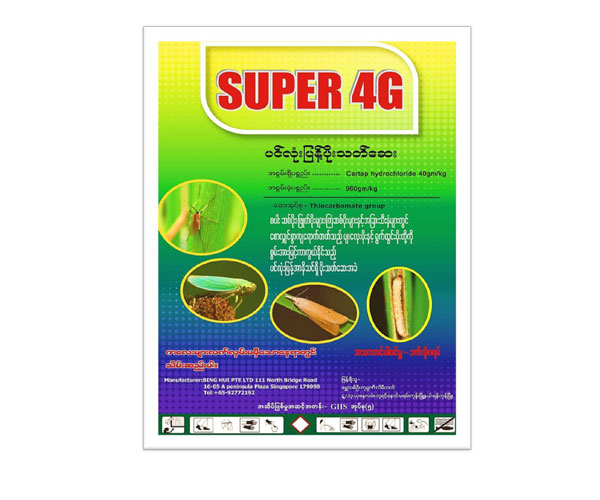 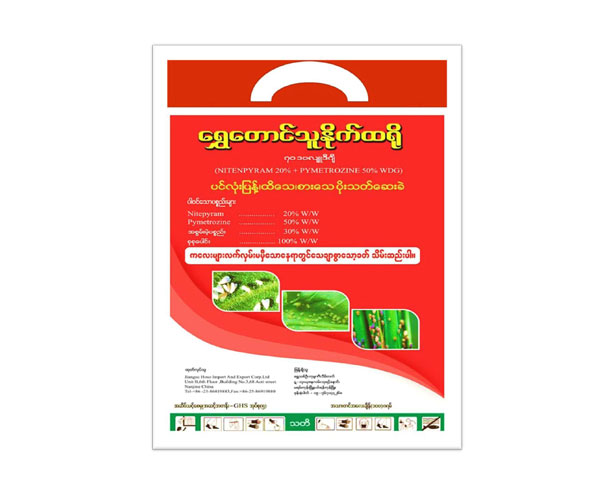 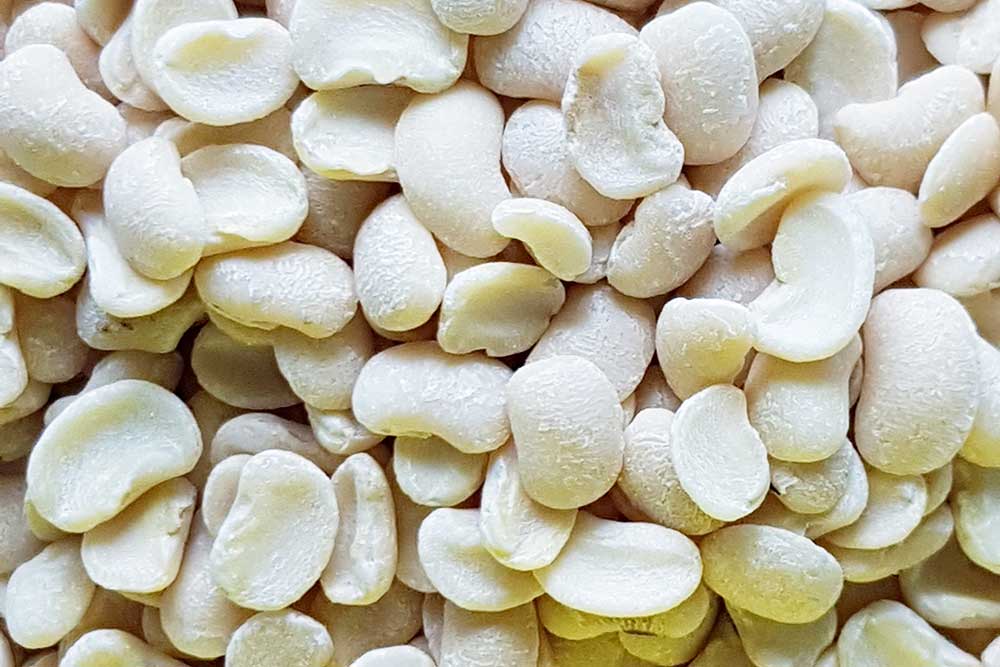 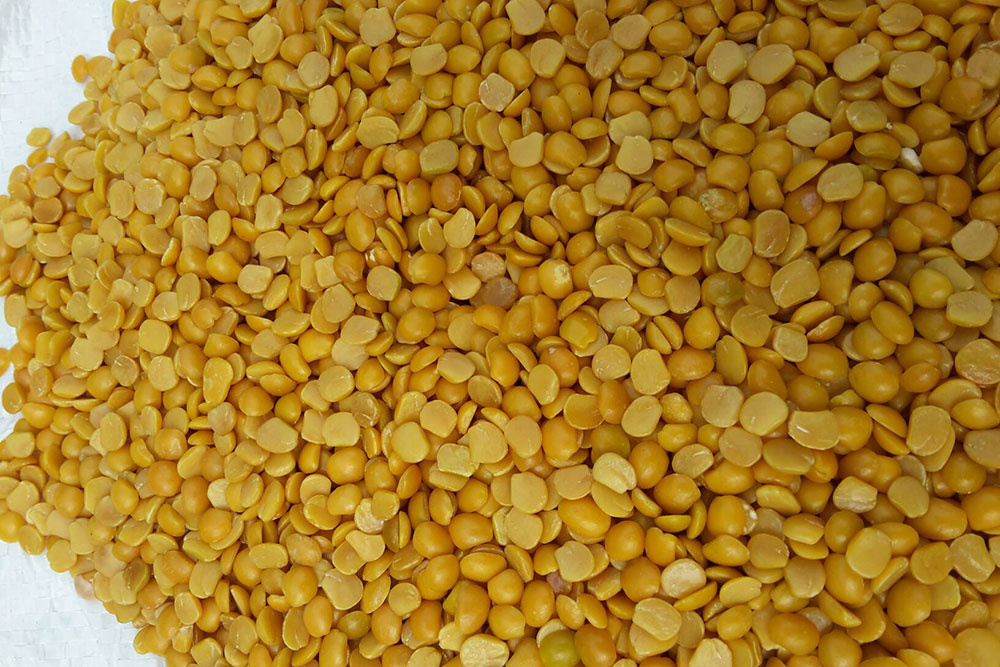 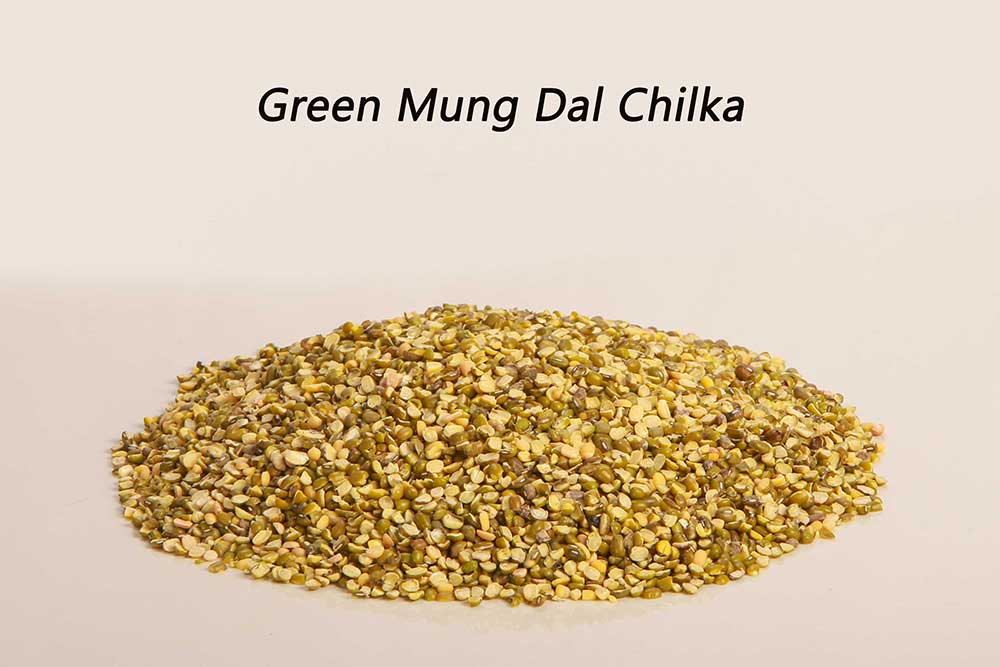